Is Bitcoin a Good Investment

Is Bitcoin a good investment is something those in the crypto space are being asked a lot this year. While interest in Bitcoin has increased in the last few years, never more than in 2020. It is easy to understand why investment in Bitcoin is being examined a bit more seriously, given the state of the economy worldwide. Gold and silver investment is also on the rise, and the price of both these SOV (store of value) assets are nearing all-time highs. So what is the best asset to invest in for those looking to protect their wealth? There are several options but this article makes a real-life comparison of Bitcoin and Gold to help investors determine if investment in Bitcoin is a good move.

Without getting too deep, let’s explore what happened to Argentina’s economy. At the turn of the 20th century, Argentina was hugely prosperous but has since been downgraded to an upper-middle-income country. Poor economic policy is agreed to have been behind this rise and fall, resulting in a state spending increase while its revenue base diminished.

For awhile the country had a dual currency system, so an individual could have dollars and pesos in their account. By 2001, Argentina did away with its currency peg to the US dollar and the resulting devaluation wiped out savings and collapsed spending by Argentinian citizens. By this time, the wealthy had already exited on their private jets with their gold bars. How did the economy function afterward? What assets had value in a real-world economic collapse?

Those that owned gold coins and bars outside of the major cities found that few could tell the difference between what was 18 karat or 24 karat gold. The average person cannot tell simply by looking at gold, so all gold was valued to be 18 karats. A simple farmer wanting to sell you fruits or vegetables, a chicken or cow, did not care if the gold you offered was 24 karat. The asset was worth what he determined it to be worth – or you didn’t get what he was selling.

In that same situation, a bitcoin investment would have been better because its value is its value. The value is trusted and mutual, so there is no question as to what it is worth. Bitcoin a good investment if the economy collapses because it becomes a perfect exchange of value.

Investment in Bitcoin or Gold for Useability

The rest of the world and most in finance today know traditional fiat currencies’ days are numbered because policies in play are unsustainable. Many are paid to try and sustain it, but investments in fiat currency are all about trust. As long as the Wizard of Oz is believed, fiat has value. Even people who invest in gold believe it will have value until it doesn’t.

Those who’ve made an investment in Bitcoin realize that even if electricity fails, the value is stored on the blockchain. If bitcoin is exchanged peer-to-peer when the power grid is down, every transaction before and afterward will be on the blockchain. There are also a number of other ways to power a device to exchange Bitcoin, such as the use of solar panels or batteries.

Aside from the fact that Bitcoin is a perfect exchange of value because the price is universal, it is easier to use, store, and secure than bars or coins of gold. Portability is another area of concern those with an investment in Bitcoin do not share with gold investors. You may not be able to access your gold in Switzerland one day, but as long as there is a satellite in orbit an investment in Bitcoin is accessible from anywhere on earth.

Is Bitcoin a good investment if it can be transported to pay for goods or services in minutes? Imagine trying to travel with $20,000 or more in gold to deliver payment. If you were crossing borders, it would be even more difficult as you would have to inform how you acquired the gold and provide other private information. You can easily move from place to place, country to country, without anyone knowing you have Bitcoin.

Will Bitcoin Replace Gold as a Good Investment?

The changes of a new financial system coming from gold is about zero. Bitcoin has a far greater probability of increasing in value as well as influencing financial systems. An investment in Bitcoin now has much larger upside potential, so there are many starting to take the risk. There is a much higher risk/reward opportunity for those making an investment in Bitcoin than gold.

Gold will always play a role as a reserve asset and is expected to have future value. However, that future expected value is less than an investment in Bitcoin mostly for political reasons. The largest countries and the central banks own the most gold and will continue to control the price, especially as the economic landscape becomes more extreme.  The portability, scarcity, fungibility, verifiability, divisibility, and censorship resistance properties of Bitcoin make it a more and more attractive investment asset. The ideat that no entity can seize wealth stored in BTC is adding to Bitcoin’s strength in these troubling times. 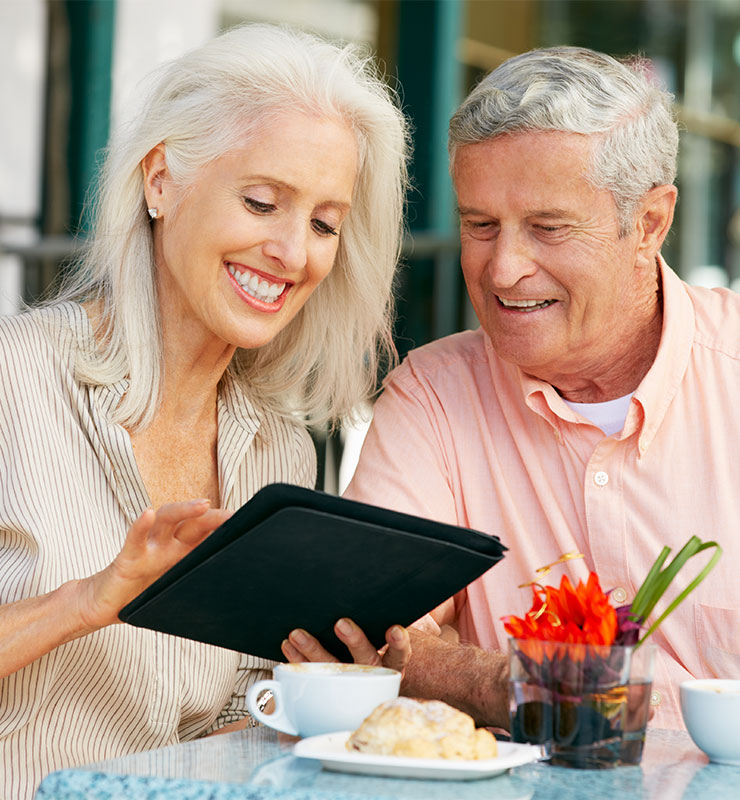 As countries around the world are beginning to reassess and reconfigure their own internal economies, digital assets are being explored. The opportunity to create new financial centers and services for the new future exists. We could actually see a form of country-level FOMO as more begin to dedicate some of the electricity towards mining Bitcoin or build stable coins of their own. Those innovative thinkers are not asking is Bitcoin a good investment? – they know it is. There is a huge macro trend coming and while most are paralyzed in the face of it – bitcoin investors are not.

TradeSoEz™ is a platform designed to do just that – allow you to trade so easy. Our Plug and Trade™ system focuses on the pros of copying expert traders while eliminating some of the cons. Review these articles to help you learn more about trading crypto so you can make informed financial decisions:

This article is for informational purposes; and should not be considered financial or investment advice. Consult a financial professional before making significant financial decisions.