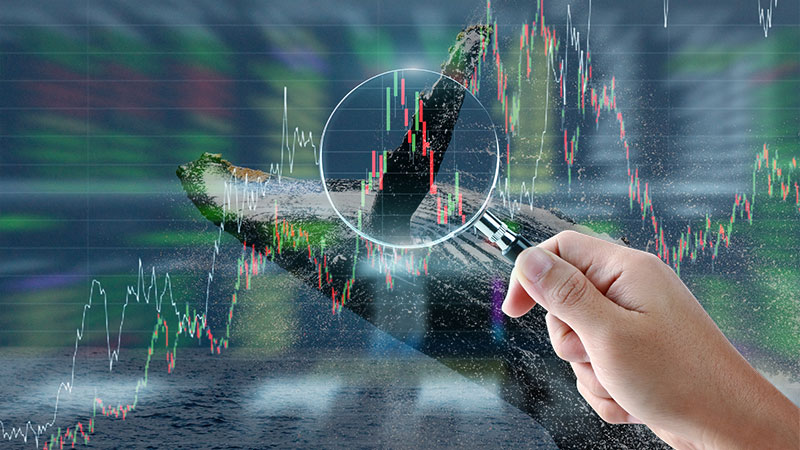 What is a whale?

A “whale” is an investor that holds large amounts of bitcoin. Like the whale in the ocean, a crypto whale can make moves that affect the whole market. The truly large players are institutions such as Hedge Funds and Bitcoin Investment Funds who typically manage hundreds of thousands of bitcoins. They strategically and covertly put through trades out of sight and obscured from regular small fish retail traders via special arrangements with the exchanges. Institutions that manage such large capital mass can move the market at will. For example, injecting 50,000 BTC into the market over the course of a week would result in a massive price change. To do so without the result being to turn a profit is counterproductive for the whale. Therefore, large trades are split into hundreds or thousands of smaller orders and dripped into the market over a period of hours, days or weeks.

Whales will maximize their gains by reading the market’s willingness to join in the direction of the move, kind of like “priming” the market. Once it is determined opportunity exists based on the willingness of market participants, the whale then attempts to message and steer them in the desired direction. This ensures that a greater return on investment is realized as small retail traders and newcomers take the bait and roll with the tide, thus increasing the whole market impact and slingshot effect. Traders with a substantial amount of capital are often the market movers for small illiquid altcoins due to their huge capital. 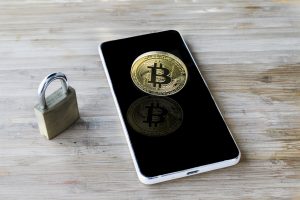 Large banking institutions and market makers in the Forex market have teams of traders dedicated to doing exactly the same as described above. They control the direction of price and liquidity and most small traders should simply accept the reality and learn to follow their lead. Whales can almost draw the candle charts in the patterns desired given the sophistication of algorithm trading today. They sprinkle bullish and bearish chart patterns in lower time frames to act as chum for little fish. When they congregate, the whales devour them at some point during the trading session. Banks, central banks. investment managers and hedge funds, corporations and wealthy individuals are the whales of the Forex market. Learning to see the intentions of the whale is the way to build success with forex trading for small traders – the little fish.

The bitcoin market is high-risk and based on an innovation that is hard to fathom – making it a speculator’s wildest dream come true. When it is adjusting downwards, the whales are herding the guppies. If you’re a guppy trader, which you most assuredly are if reading this post – the best you can hope for is to swim with the whale until the mood gets ugly near the surface and the frenzy begins. Identifying that time and swimming away unscathed is the ultimate win!